Top Ten Athletes Who Mean the Most to Their Sport

With Tiger Woods making his return to golf yesterday, it got us thinking about the effect he's had on the sport since he's been gone.

I'm sure you've heard the same question being asked over again everywhere you look, so we'll lay off Tiger for a minute.

Instead, we thought about what stars carried their sport's popularity on their shoulders.

So without further ado, here are the Top Ten Athletes Who Mean the Most to Their Sport. 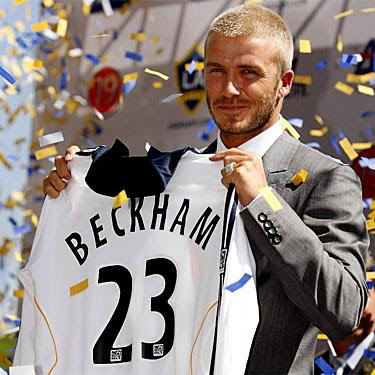 Before I say a word about Beckham, understand that I am not knocking soccer in any way here. This is not to say that he's the best in the world, nor that he is the most popular in the world.

What it means is that here in the states, the common fan knows David Beckham.

They don't know who Kaka or Ronaldinho are.

But Beckham drives the sport in the states and managed to even attract people to watch an MLS game.

Once he leaves the Galaxy, soccer will once again fade into the darkness of the universe (how terrible is that?). 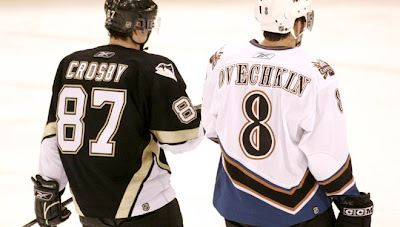 The generations who grew up on Roenick, Chelios, Lemieux, Messier and Lindros have all but forgotten about hockey.

But with Ovechkin and Crosby headlining on ponds nationwide, the NHL is enjoying a steady rise in its popularity.

No doubt there are a ton of young and talented stars in the NHL these days (Kane and Toews among them), but Sid the Kid and the Russian Assassin are leading the league's resurgence. 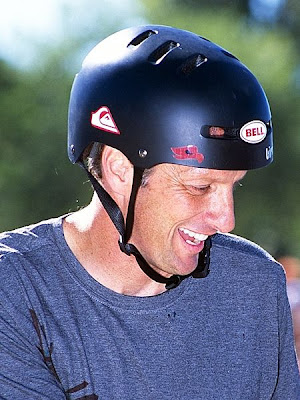 He's retired from competition, but Tony Hawk still remains at the top of skateboarding.

He's even featured in that ridiculous Guitar Hero commercial alongside Phelps, Jeter, and Kobe.

Speaking of which, why would they even make that version if they planned on using Heidi Klum in another version?

Which one would you rather see? 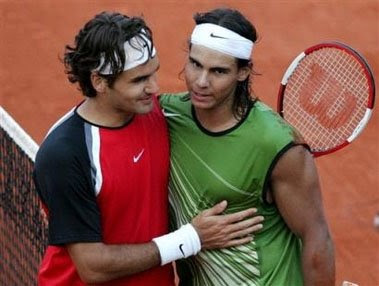 In order for tennis to gain any form of attention, there needs to be a rivalry between its two biggest stars.

For years Federer was doing things nobody had ever done in the sport with very little attention or respect from the casual fan. Now that Nadal has stepped up and challenged - and perhaps overtaken - Federer, tennis has once again become a blip on the radar. 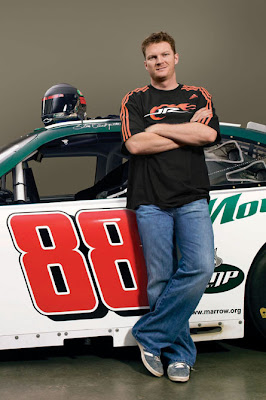 There's no question that Jimmie Johnson is the best driver in NASCAR. That's probably an understatement, but I'm doing my best not to insult the sport.

But whether you care to admit it or not, Dale Jr. is the most recognizable face in NASCAR and has a huge impact on the success of the sport.

He's an average driver at best, but he's somehow generated a note of pop culture success and is a household name.

The only one in NASCAR. 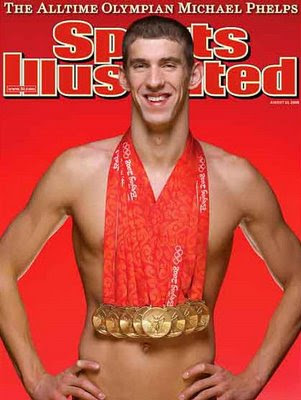 His propensity for water pipes withstanding, Michael Phelps is an icon in this country.

Men in speedos rarely draw the attention of your everyday sports fan. But Phelps and his ridiculous performance at the 2008 Summer Olympics made us all men's swimming enthusiasts if not for only a moment. 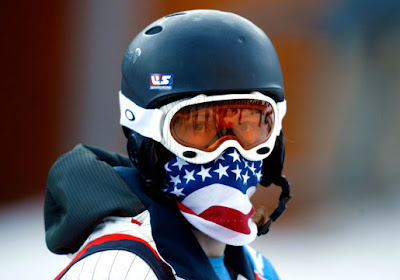 Would a half pipe competition at the X-Games be the same without Shaun White?

Without his theatrics, the X-Games and other events like it merely become your second option on the remote control. The commercial filler. 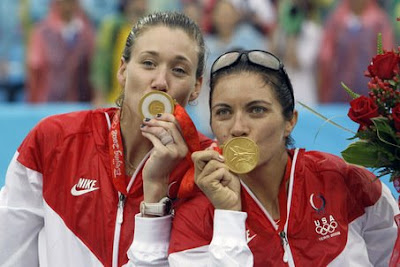 Sure you'll probably tune in to catch some beautiful women running around in bikinis from time to time.

But do you actually pay attention to the score if it's not Misty May Treanor and Kerri Walsh?

This duo dominates women's sand volleyball and have taken their place amongst the most popular female athletes of all time. They've taken home the gold and managed to draw interest into a sport that suffers in gathering an audience for the men's side of the game.

A feat not so typical in the sports world. 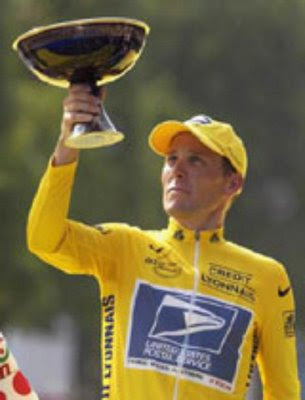 I have not watched a second of cycling since Lance Armstrong retired. Granted I didn't really even watch when Armstrong was cruising to seven consecutive Tour de France titles. It took me almost ten minutes to even remember Floyd Landis' name.

But the only time cycling has ever even enjoyed a second of notoriety is when Lance was on top.

It's a sport that is ignored 99.9% of the year, yet Armstrong is starting to spark some interest again with a comeback attempt.

Most likely I'll continue to ignore the sport, but I'll check from time to time to see how Armstrong is doing. 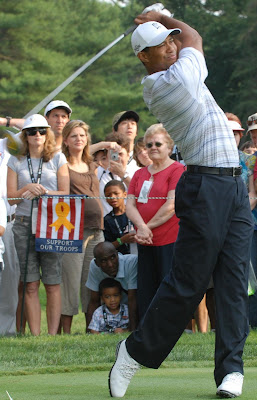 As quoted in this article on golf.com, CBS Sports President said "Ratings are at least 50 percent higher when he's on the leaderboard on a weekend. That's just a fact."

Tigger made his triumphant comeback yesterday at the WGC-Accenture Match Play Championship and defeated the unluckiest man in the world, Brendan Jones.

He looked healthy and ready to reclaim his spot on top of the golf and perhaps, the sports world.

All eyes are on Tiger.