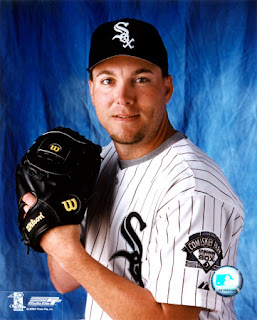 It seems weird now, but there was a time when the Sox couldn't just trade for a high velocity, poor control pitcher and figure 'Eh, Coop will straighten him out". Don Cooper got his job as the Sox pitching coach in 2002 when Contreras was axed. That's what you get for trusting Todd Ritchie, apparently. 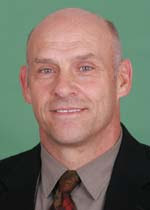 Crowton came to the Bears in 1999 with the potential to be their first innovative offensive coordinator in years. Unfortunately for Chicago, "innovative" meant throwing bubble screens to Dez White on 3rd and 9. Spoiler alert: Crowton isn't the only former Bears' OC on this list. 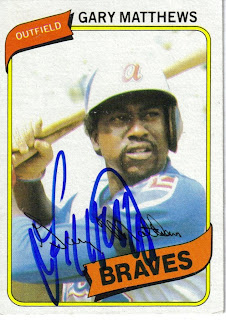 Matthews couldn't get the Cubbies to hit, but, well, there's this....


Matthews' prominent rise as a color commentator has been attributed to his stunning fedora collection.

How did the world function before Wikipedia? 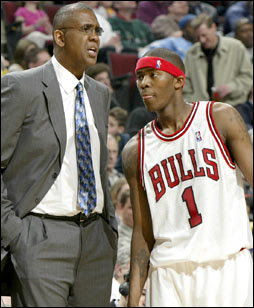 Long before he was a crappy head coach, Bill Cartwright was a pretty bad assistant. The man was hired to tutor Eddy Curry and Tyson Chandler on the finer aspects of being an NBA big man. That's all you need to know. 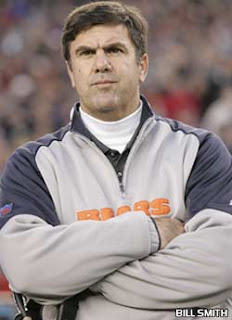 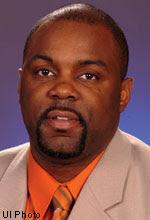 The Illini's recent recruiting resurgence has been largely credited to new assistant coach Jerrance Howard. If you're wondering why all this didn't happen after, say, that little Final Four run a few years back, it's because Howard had yet to exist (figureatively speaking). Webster used to be Bruce Weber's go-to recruit man, but unfortunately all that meant was that the state's top ballers would go to (see what I did there?) other schools. 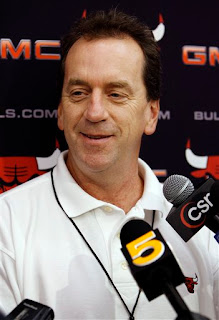 Shocking and pathetic. Those two words not only describe the immortal Jim "I still won't give Tyrus minutes even though we've been mathmatically eliminated for two weeks" Boylan, but also the fact that there have actually been three assistant coaches worse than him in recent years. Only in Chicago sports. 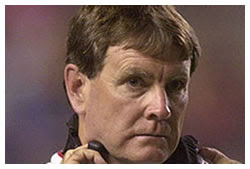 If Al Saunders could turn Priest Holmes and the Chiefs into an unstoppable offensive juggarnaut, then maybe his top offensive positional coach could do the same thing to the Bears, right!? Right? Um, no. Although, as a rule, I think it's a tad unfair judge an offensive coordinator who had to work with Jonathan Quinn and Craig Krenzel at quarterback.

Shea was the driving force behind the Bears signing Quinn in the first place! Barf. 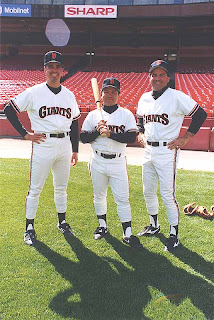 If Wendell Kim was a school crossing guard, little kids would be getting pancaked by SUVs like Big Cat Williams in his prime. 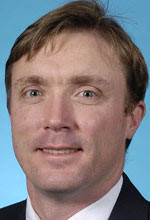 The meat in this turd sandwich is none other than John Shoop, our pick as the worst Chicago sports assistant coach in recent memory.

I just want to know how Shoop Dogg even got the gig in the first place. When Dick Jauron was interviewing new offensive coordinator candidates and asked "We're down by seven on the road in the fourth quarter against the Packers. It's 3rd and 8. What play do you call.", did Shoop flat out lie ("Chuck it deeeeep, brah!") or was "three yard hitch to Dustin Lyman" really the answer Jauron was looking for?

Freddy in the Chi said...

What's scary is you could have made this list using only Bears assistant coaches.

Is it Spring Training yet?