With Bears fans struggling to come to grips with the notion that they're stuck with Lovie Smith and his best buddy Bob Babich for another year, it was time to bring you back to better times.

No introductions are necessary for the man simply known as Hurricane Ditka.

Here are his Top Ten quotes. 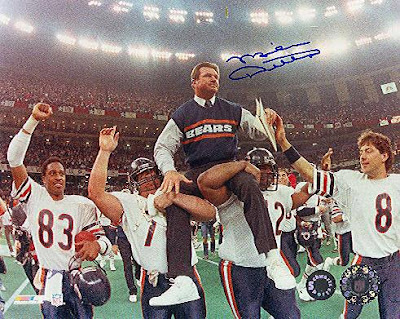 "If you're not in the parade, you watch the parade. That's life." 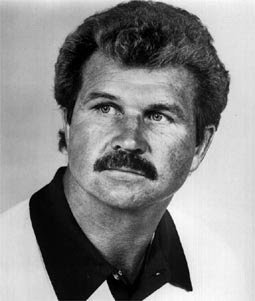 Q: What's the difference between a 3-week-old puppy and a sportswriter?

A: In 6 weeks, the puppy will stop whining.


Da' Coach has got jokes too. 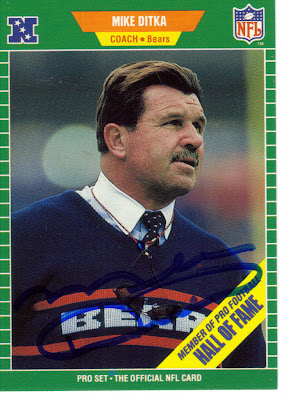 I always tell people I want to live to be 150 and they say why would you want to do that. I say, well there's a few people I haven't made mad yet, I want to get them. 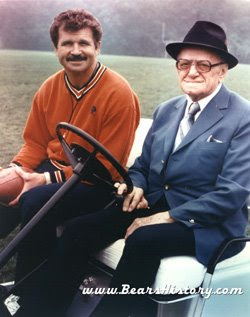 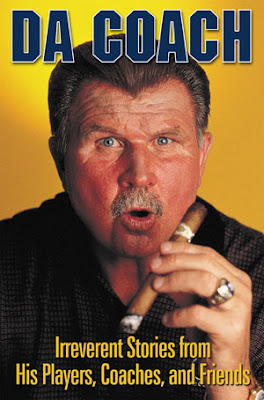 I don't know how to put it, but yet you know we have so many people who the way they look at life, the way they work depends on what happens, us winning or losing. It's kind of crazy. So, I kind of got caught up in that, I'm gonna try to stay away from that.


Truer words have never been spoken by a coach. He gets it. 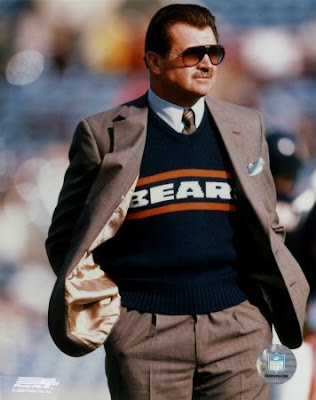 Those who live in the past are cowards and losers. 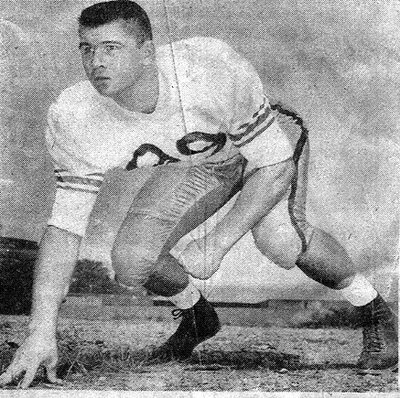 I'm not a mean player. You'll notice I never pick on a player who has a number above 30. 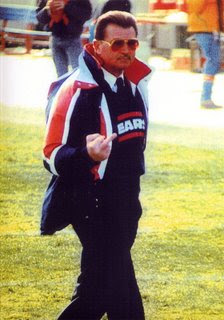 If God had wanted man to play soccer, he wouldn't have given us arms. 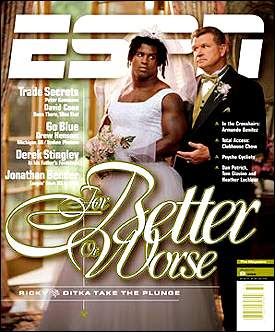 You're 3-13 and you bring in Ricky Williams and it doesn't work out. You got to be a realist.


That about sums it up. Ditka traded away all of the Saints draft picks in 1999, plus their first and third in 2000 for the rights to select Ricky Williams out of Texas. 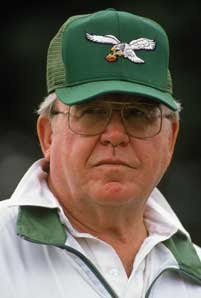 He's just jealous. You know what they say. Empty tin cans make the most noise, and he's an empty tin can. This game is between the Bears and the Eagles, not Ditka and Ryan. We all know who would win that one. Ditka, hands down.


And here's a clip of Ditka being interviewed when it was rumored that he'd be the next Chicago Bears coach.

That's what this city needs.

Posted by Matthew Olsen at 2:02 AM