Legendary TTCS bad boy Dubs - whom I like to think of as the Donnie Wahlberg to Matt Olsen's Joey McIntyre - called in sick today, so we're bringing back an old list. Since The Dark Knight comes out on DVD today, the choice was top ten athletes that would make good Batman villains. We (and by we, I mean I) also choose this list because.....I wrote it! What, did you really expect something by Freddy Church? Anyways, enjoy the list, and extend a hardy 'get well soon' to Dubs in the comment section. No word yet on whether the ailment stemmed from anything described here, though we certainly wouldn't put it past him. 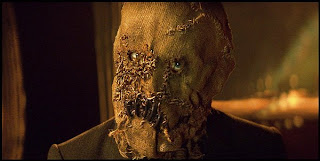 Like Dr. Jonathon Crane, the 5-7 Sanders isn’t physically imposing at first glance. But both Scarecrow and Sanders are masters of creating fear. Just ask any NFL receiver who try to go over the middle against the Colts. 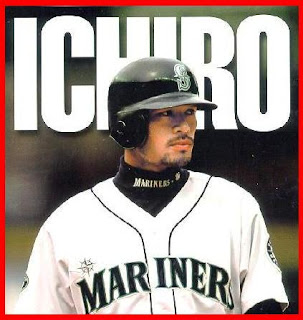 After hearing about Ichiro’s profanity laced All-Star Game pep talks, is there any doubt that he’d make a great superhero villain? People also seem to believe the impossible from Ra’s al Ghul, which is kind of similar to how everyone thinks Ichiro could hit a lot homers, you know, if he was into that sort of thing. 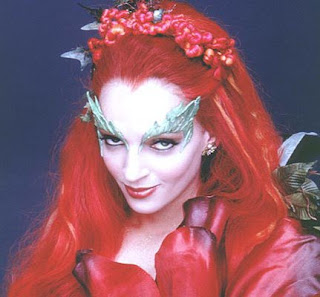 Though she’s not technically an athlete, Madonna has been at the center of sports biggest story for the last month. Anyways, we’re pretty sure he could kick Mike Fontenot’s ass, so that’s got to count for something. 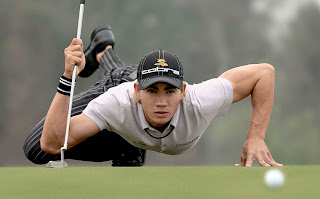 The picture speaks for itself. 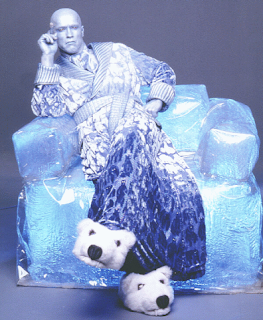 Get it, because Norman ‘freezes’ up in golf’s biggest moments? Come on, I thought it was creative. Plus, Norman’s wife, former tennis star Chris Evert, is old enough to soon be cryogenically frozen. The similarities are remarkable. 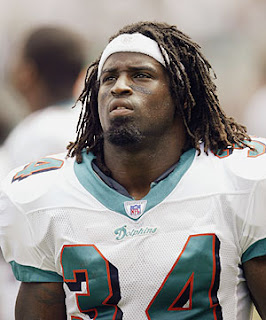 Much like Edward Nigma, you never know what you’re going to get from Williams. One day he was the NFL’s best tailback, the next he quit the league and forfeited millions so he was free to smoke trees. 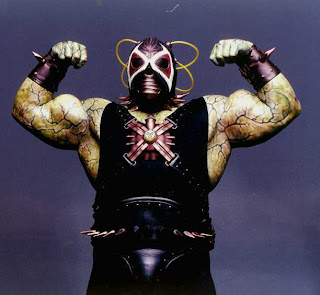 Both Bane and Merriman seem to possess other worldly strength, and neither did it naturally. Still, I personally have never seen Bane by Maurice Jones Drew. Advantage: Bane. 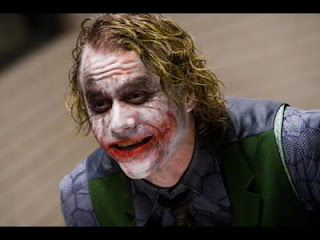 The Joker is all about anarchy, and I would imagine Milton Bradley shares the same values. Both Joker and Bradley seem to act on a whim, while destruction surrounds them. Just the way they like it. 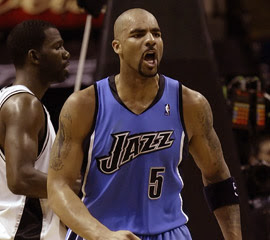 Boozer seemed like a good guy at Duke and in Cleveland, just as Harvey Dent did as Gotham’s DA. But both took a turn for the worst. Say what you will about Dent, but at least he never screwed over a blind man. 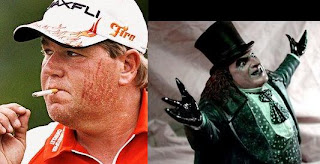 Both are fat slobs that moonlight as heroes of the underground. Both have bad vices: for Daly, it's Hooters and ciggarettes, for Penguin it's birds and umbrellas. Maybe the strangest coincidence? Both of these freaks are filthy rich.

This is funny as hell. Thanks for the post!