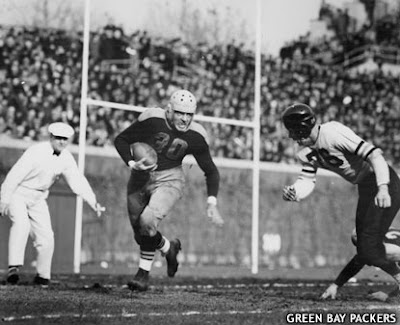 The arch-nemesis of Bears legend Bronco Nagurski was Packers fullback Clarke Hinkle. Back in 1933, the pair collided and left the crowd silent as they both fell to the ground.

Nagurski was left with a broken nose and completely unconscious.

Nobody makes the Bears bleed their own blood. (Movie? Anyone?) 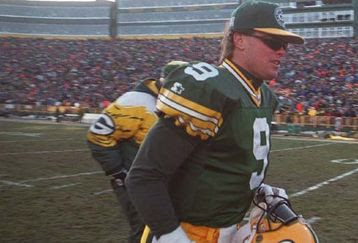 How dare you don the green and gold. You are dead in my eyes. In the same game back in 1985, Packers safety Ken Stills absolutely destroyed Jim McMahon on a block after a Walter Payton fumble and then proceeded to get a personal foul after nearly knocking an already out of bounds Matt Suhey into the stands. 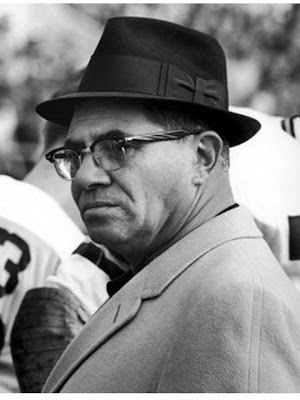 Now you can look back fondly upon one of the most revered coaches of all time.


But try to put yourself in the shoes of the casual fan back in the 1960's. Can you imagine the feelings you'd have towards a man that coached the Packers to victories in both Super Bowl I and II? 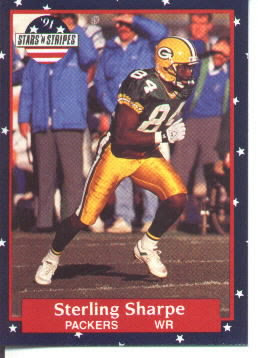 He was arrogant, overrated and loathed by the Chicago faithful. Sure, he made some tough grabs in his time, but succumbing to turf toe isn't really a testament to your toughness. 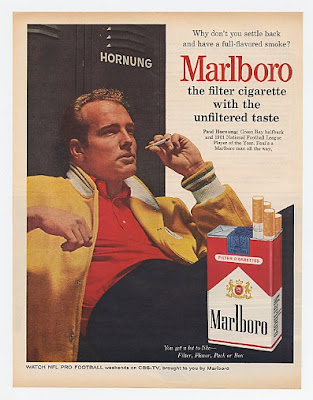 'The Golden Boy' was certainly a thorn in the sides of Bears fans during his careers. His career highlights include four league championships, Hall of Fame honors and in 1965, scored a then team-record five touchdowns against he Baltimore Colts.

That record was eclipsed the very same day by a man known simply as the 'Kansas Comet', who scored six. (Gayle Sayers for those of you who didn't know) 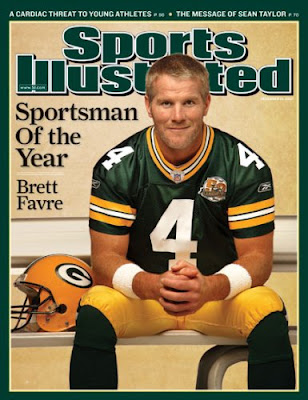 Now that he's out of Green Bay, Bears fans can openly speak of the respect they have for one of the game's greatest quarterbacks.

But throughout his 16 years with the Pack, Favre was a constant tormentor of the Bears and flat out owned us. 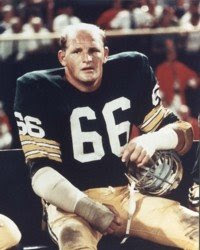 Always complaining about the media making everyone believe that Dick Butkus was a better linebacker than him.

Um, Ray? I'll let you on a little secret.

The most hated coach in Packers history, by far.

He engineered a Packers defense that was comprised of nothing more than cheap headhunters that didn't give a damn about wins and losses.

He didn't even deserve to step on the same field with a man like Walter Payton. Ditka hated him back from their playing days and not once did Chicago flinch in their outright hatred for this man.

The man who wrote down his personal hit list on a towel he wore during games. Guess who was on it? Just about every Bear that had robbed him of any personal pride or belief that at one time he'd actually amount to something in the NFL.

In one of the most classless and disturbing moments in league history, Martin body slammed Jim McMahon to the ground after the whistle had blown in 1986 and separated the Punky QB's shoulder, ending his season.
Posted by Matthew Olsen at 2:00 AM

BTW, I thought Sharpe's career ended with a neck injury?

Ricky claims Brett Favre ruined his childhood. Whether that's true or not, I feel bad for him.

Father Smithsonian from Providence ruined his childhood, not Favre.

Had Charles Martin finished the job he started, you would have had to find a new #9 for your list. That doesn't change the fact that the hit was one of the cheapest in the history of recorded professional football.