With the regular season for fantasy football about to come to a close, we thought it'd be a good idea to look at the Top Ten Regular Season Fantasy Football Busts in 2008. 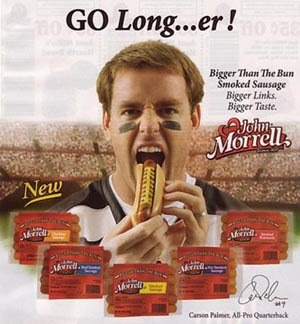 Nearly every player on the Bengals has been an absolute bust this season.

But you drafted Palmer to be your franchise quarterback, not a mascot on the sidelines in street clothes every Sunday. 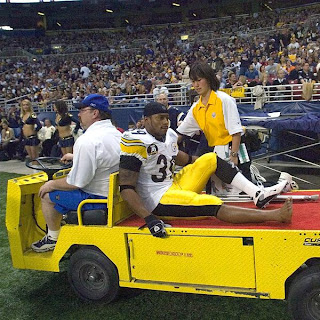 Last year the problem with Willie was his inability to find the end zone. This year he just can't seem to stay on the field.

He came charging out of the gate with a 138 yd, 3 TD opening day against the Texans. Since then he's missed six out of the last 13 games and only hit paydirt once in that time span.

Hope you picked up Mewelde Moore. 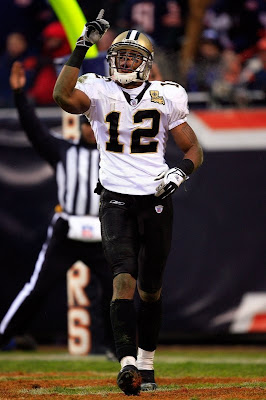 His draft position may have been later than Fast Willie's, but Colston was considered one of the top five wideouts in the draft and one of the first off the board. But Colston went down in the first game of the year with a thumb injury and didn't return until Week 8.

Brees has since moved on to Lance Moore as his favorite target and Colston is just now getting his stride back at the end of a very disappointing season.

I'd like to submit a new curse for consideration: The ESPN Fantasy Hall of Fame Jacket.

Last year Maurice Jones-Drew took a big step back after donning the jacket in a commercial because of his 13 TD rookie season.

This year it's been Ryan Grant, the second half hero for many a fantasy squads in 2007. Grant didn't score a TD until Week 7 and has only cleared the century mark twice. 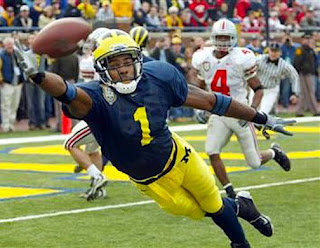 What the hell happened?

Edwards has fallen off faster than Antonio Pierce can hide a gun. 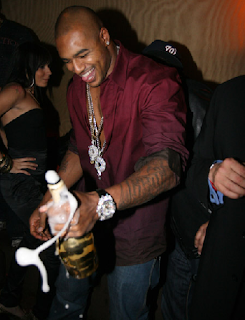 That's back to back years LJ has qualified for a list such as this. He's been in trouble with the law for spitting in a woman's face and eventually was suspended by both his team and the league. 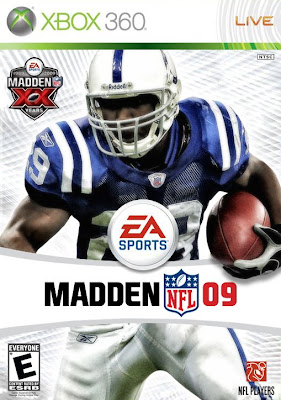 Addai has been brutal for the majority of the season and has been relegated to splitting carries with the explosive Dominic Rhodes. 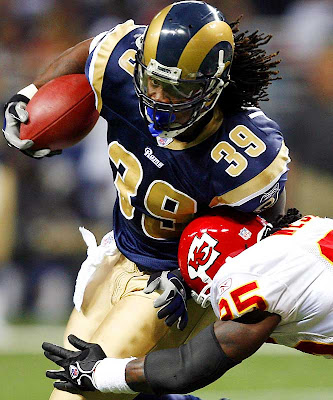 Are you as sick as I am of hearing about how much of a fantasy beast this guy is going to be every year?

He teases you with a few monster performances and then kills your squad by missing more games than he plays. S-Jax can't be trusted and looks like he's only training for his starring role in the next 'Predator' movie. 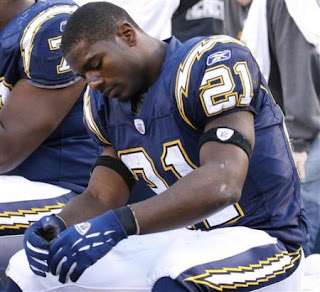 The numbers you see above are what you'd expect from your number two back, not the guy you spent the first overall pick on. I don't know what's going on in San Diego, but things better change fast before we start asking this frightening question:

Could he be the next Shaun Alexander? 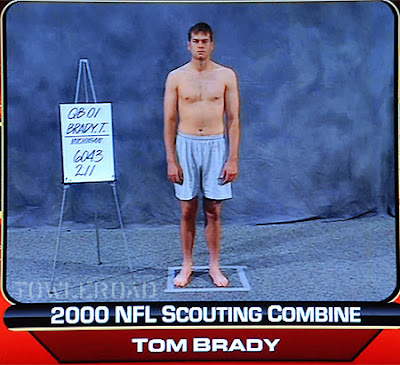 He didn't even play an entire game. Not even an entire quarter!

The only comparison I can come up with is the 2008 Tom Brady draft pick was basically like the Chargers taking Ryan Leaf.

Only worse.
Posted by Matthew Olsen at 2:00 AM